From version 6.3.0, the web-calculators on electronic stopping powers – regarding the energy lost by particles traversing a medium – are complemented by those on restricted energy-losses to deal with both the energy deposited by incoming particles in absorbers and the approach to Fermi plateau at high energies. The topics on electronic stopping power and restricted energy-loss are treated in the physics handbook, which with version 6.4.2 is also enlarged by referring to those topics treated in related activities discussed within ASIF, HelMod and GeoMagSphere websites. 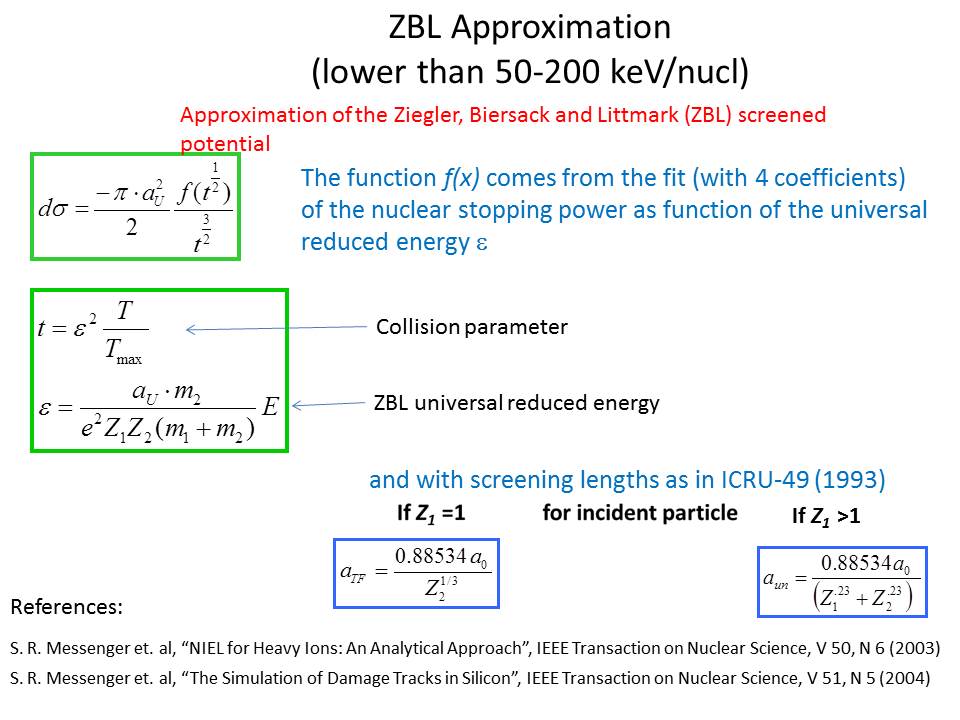 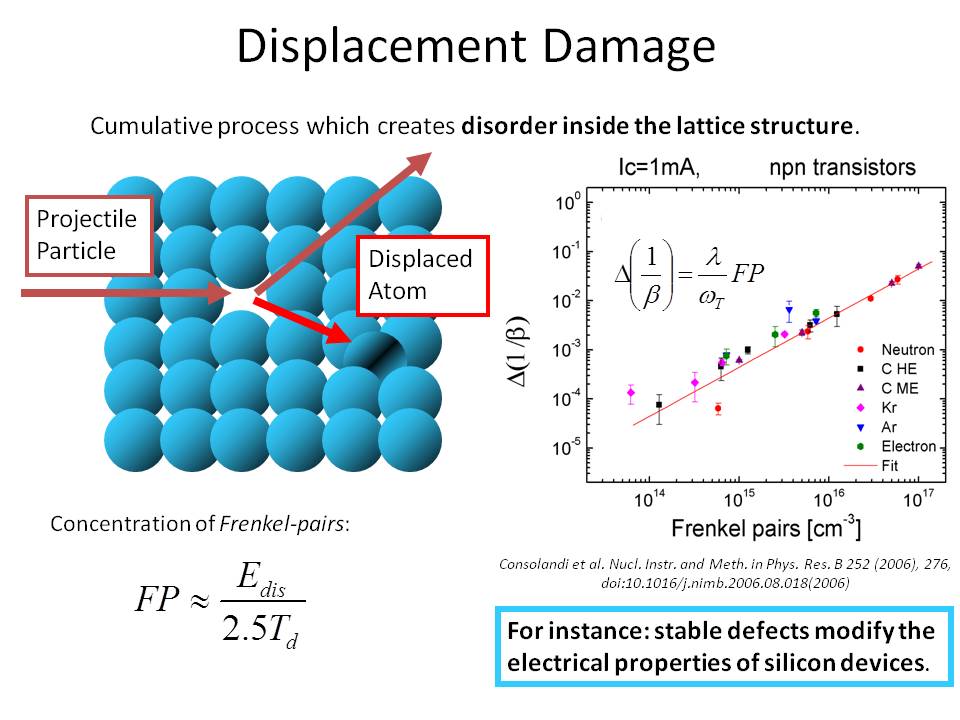