We have 72 guests and no members online

As discussed in the Energy Partition Function webpage, the partition function gives the fraction of recoil energy that goes into further displacement and can be approximated with Robinson and Akkerman analytical treatment. Here is presented the comparison of the two models with respect experimental data. 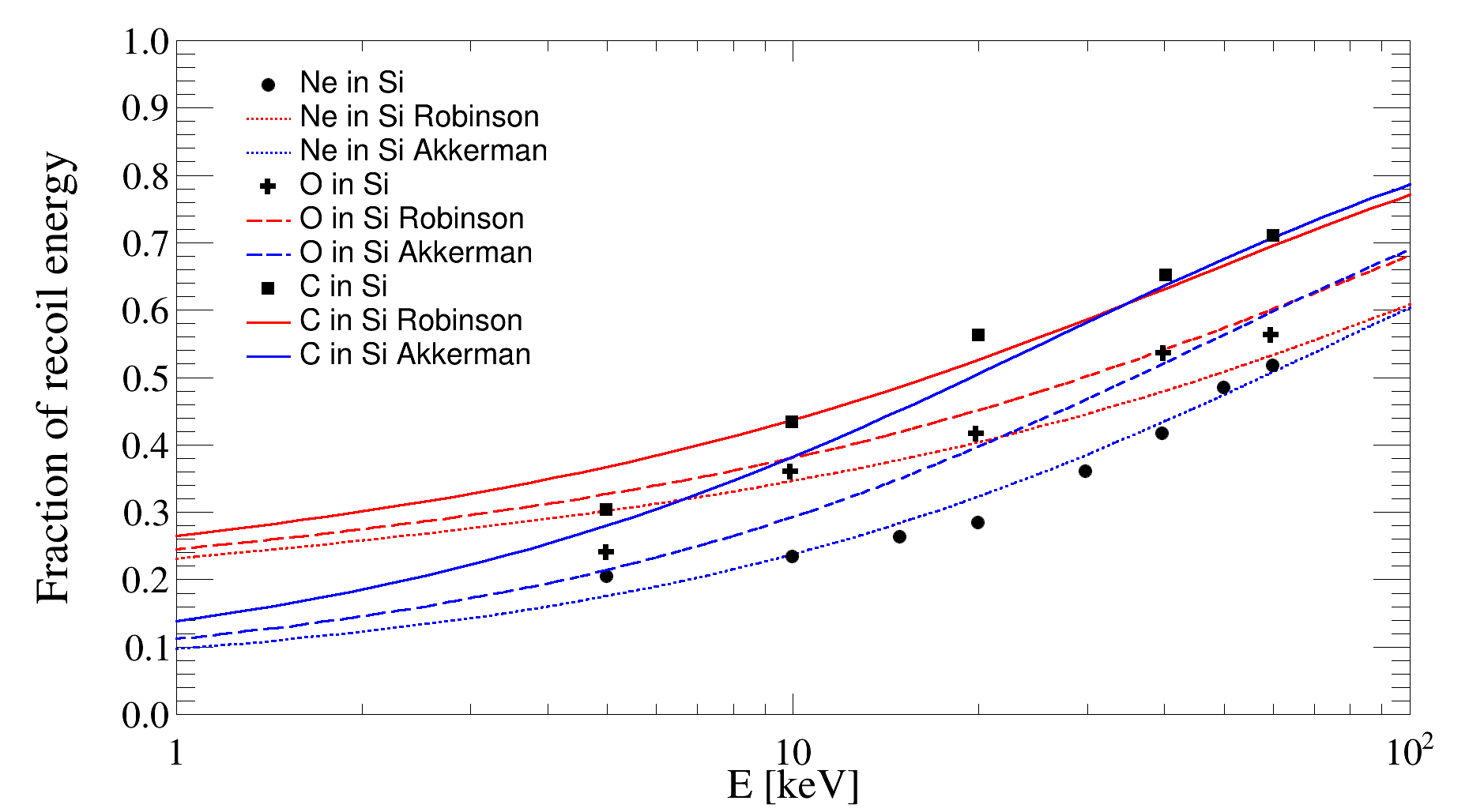 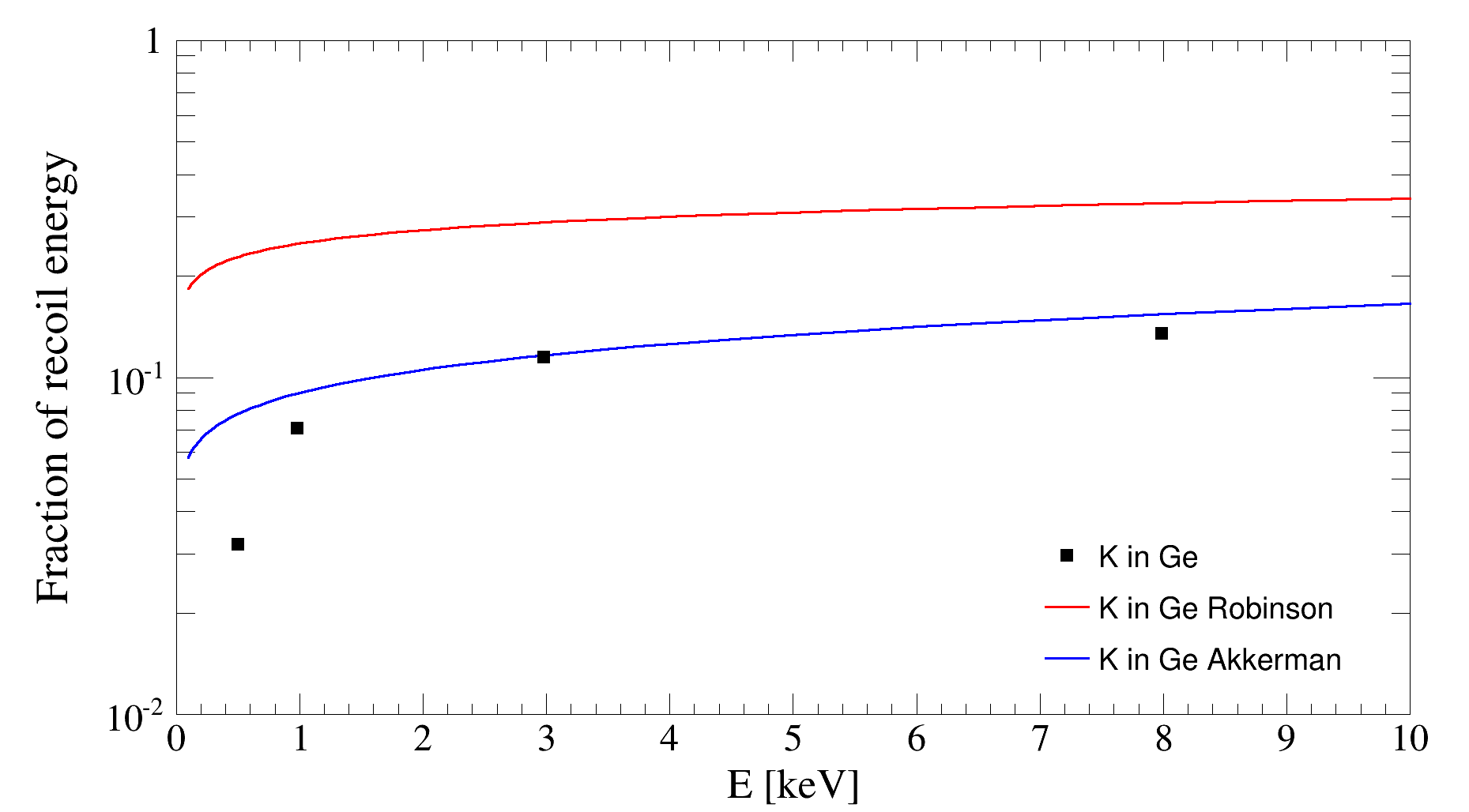 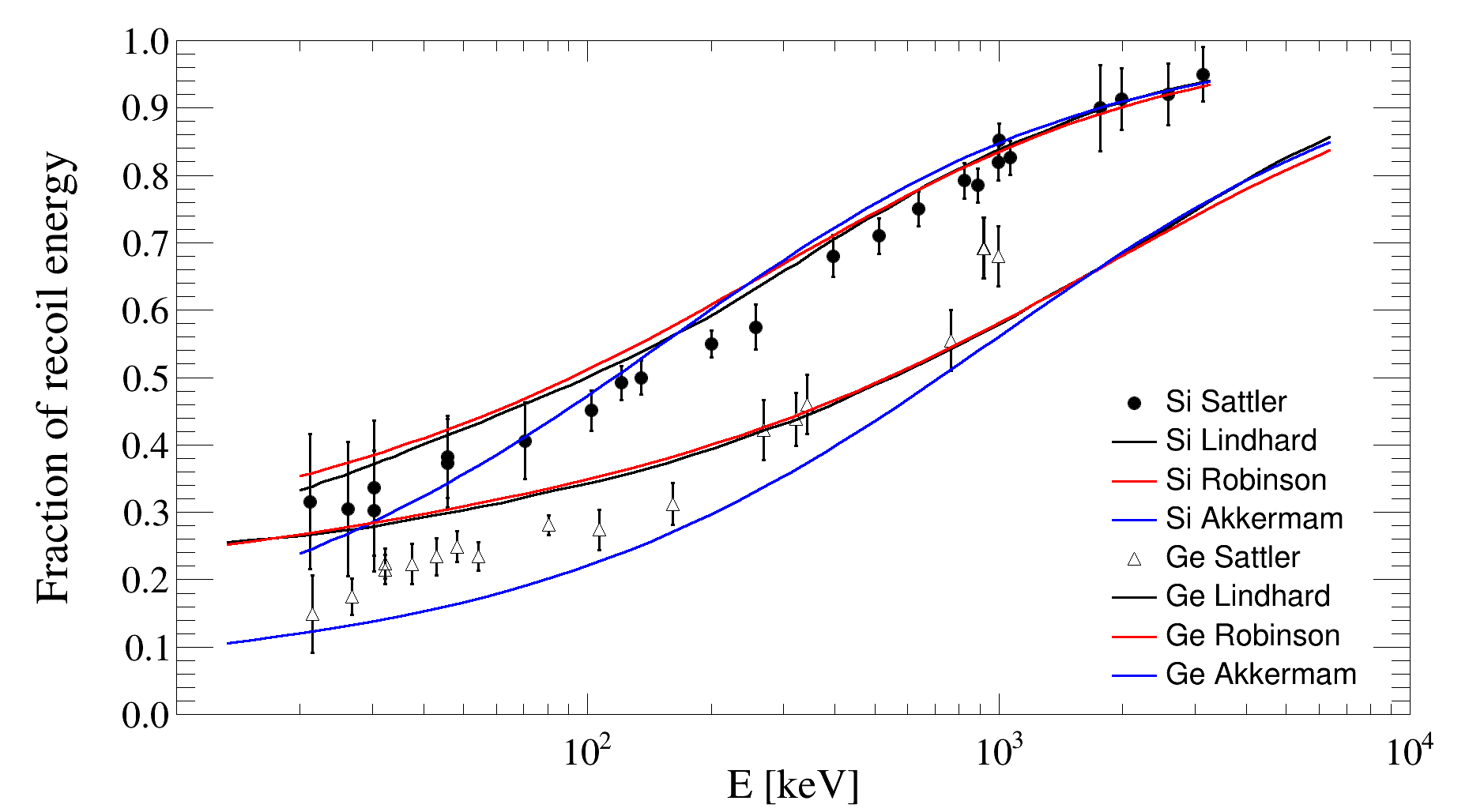